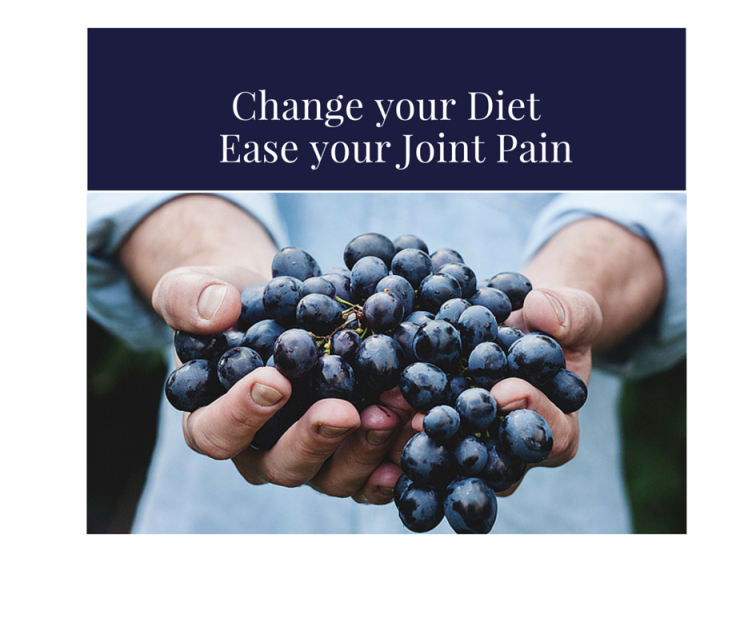 “Imagine you are trying to open a jar of blueberry jam and your hand are throbbing. Arthritis is characterized by inflammation and loss of function in some parts of the body. Affecting more than 27 million Americans according to the CDC. However, healthy and balanced eating play an important role in reducing inflammation and pain from arthritis. Choose certain foods may  ease arthritic pain and swelling”

Garlic. Adding garlic to your diet no matter raw or cooked. Garlic is a member of the allium family, which contain a naturally compound called diallyl disulfide that may help to repair cartilage and reduce muscle and joint pain by producing an anti-inflammatory analgesic effect on the affected joints.

Omega-3s
Choose cold-water fish which are rich in omega-3 fatty acids such as salmon, tuna or pla
nt sources such as flaxseed. Omega-3s interfere with immune cells called leukocytes and enzymes known as cytokines, which are both key inflammation fighter.

According to a Mayo Clinic 11-year study, broccoli, cauliflower, and other cruciferous vegetables are high in vitamin K and C, and sulforaphane, were shown to protect against the development of arthritis

Vitamin C. Getting right amount of vitamin C is key for both preventing inflammatory arthritis and maintaining healthy joints. Choose foods which are high in vitamin C such as strawberry and red pepper in your diet. Vitamin C may slow the progression of OA by its antioxidant effect, research finds. And, Vitamin C is one of the nutrients most responsible for the health of collagen, a major component of cartilage.